The golden pheasant, also known as the Chinese pheasant or rainbow pheasant, is a gamebird native to the mountains of western China. Although, they can also be obseved in other areas of the world, most notably the United Kingdom.

Golden peasants eat similarly to chickens, so picture a diet that consists of mostly grains and leaves, as well as the occasional insect or other invertebrate.

The golden pheasant's scientific name, Chrysolophus pictus, is derived of Anicent Greek and Latin words. It's from the words khrusolophus, meaning with a golden crest in Ancient Greek, and pictus, meaning to paint in Latin.

Adult male golden pheasant's tail accounts for 2/3 of their body length.
Chinese winters are moderatly cold, with tempratures fluxuatinf from 21F to 43F, which causes food to be considerably more scarce during the winter versus the summer. To compensate, golden phesants now gather near human populated areas on the edges of forests durnig winter to find food. Their diet in winter months consists of wheat, leaves and seeds, and leftovers from humans.

I used this website for most of these fun facts. If you're interested, you can go there to find out more.

Want to know what a golden phesane sounds like? Check out this Youtube video to her a golden pheasant's song. 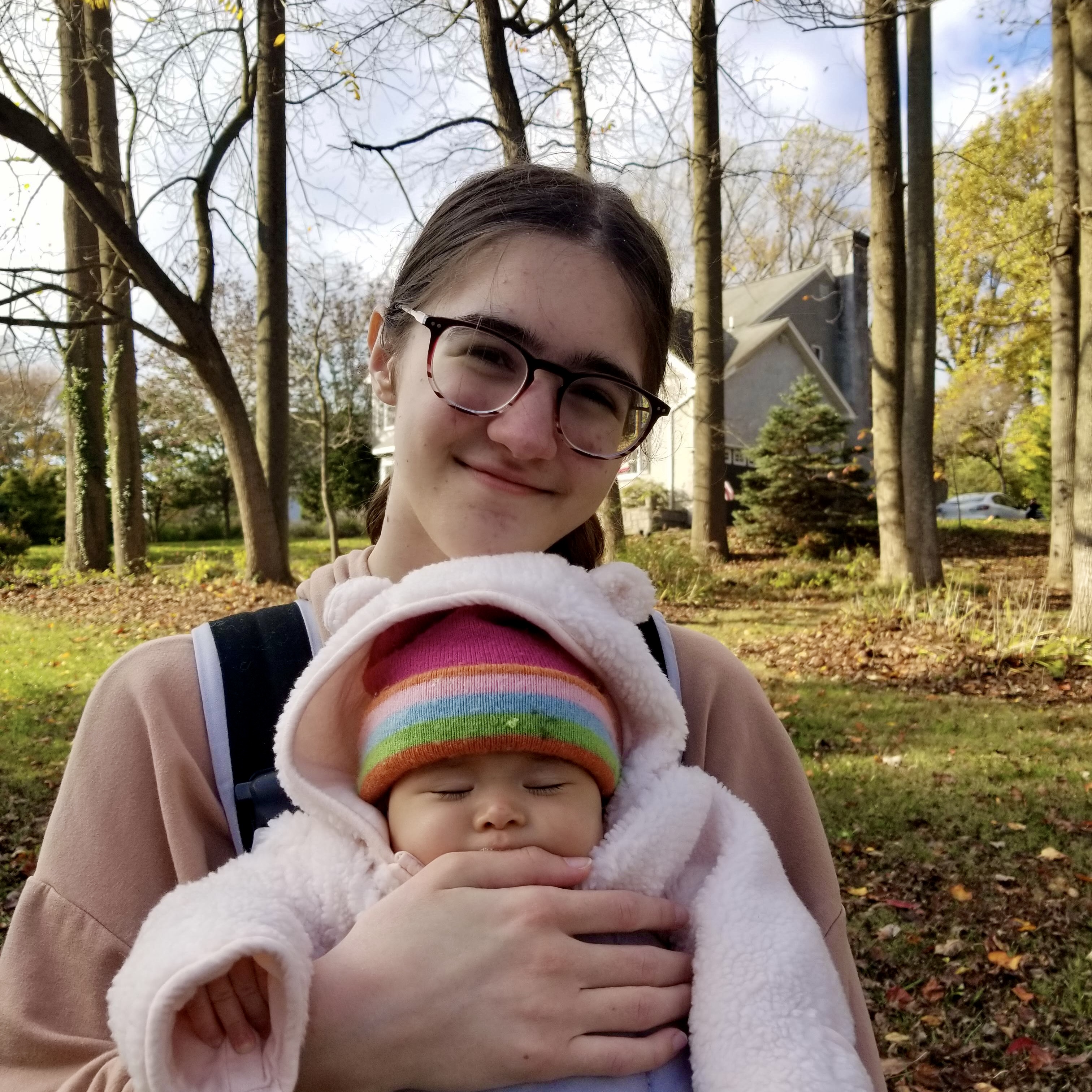 Kayra is an 8th grader from PA, whose aunt got her to code this awesome website about birds